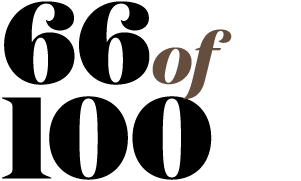 From general nuisance to general manager

He may be the general manager of Babich Wines now, but thirty odd years ago, David Babich was just a teenage boy tearing around the family farm.

Josip’s grandchildren were raised free-range on the Babich land, just like their parents. And when he wasn’t playing in the winery or catching eels in the stream, David was most likely found speeding around the farm on his motorbike. He almost got caught out once when he took a corner at speed, only to come face to face with a parked car. Without flinching, daredevil Dave pulled a wheelie and squeezed the bike between the car and a couple of concrete fence posts. He made it through and, luckily for the business, these days he’s happier sealing a deal than popping a wheelie.