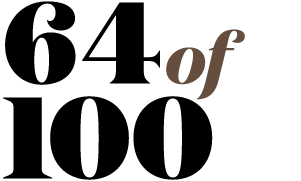 And then there were four

New Zealand was about as far from Croatia as the five Babich brothers could get, but compared to their prospects back home, this new world was ripe with potential.

However, after 10 years in New Zealand Jakov the oldest brother decided to head home to visit his parents. This photo was taken to acknowledge his journey. The year was 1914 and Jakov was unaware he was sailing towards WWI, which began within a month of his arrival home. Ironically and tragically, after surviving four years of brutal war across the theatres of Europe, Jakov succumbed to Spanish flu in 1919 before he could return to New Zealand. He is buried next to his parents in the Babich village cemetery in Dalmatia, Croatia.