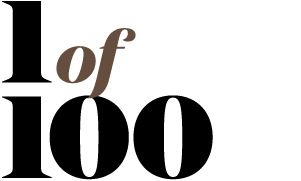 A leap of faith that built a legacy

At home in Croatia, the future held little for the Babich brothers. Their parents wanted more for their sons, even if it meant never seeing them again.

Despite knowing little about New Zealand, a place on the other side of the world, they had met a man who had worked in the gumfields and said there was a future to be built in the new country. So, taking a leap of faith, the three eldest brothers set sail for the South Pacific, followed a couple of years later by Josip and the next eldest brother. While Josip visited Croatia many years later, when it came to building his family’s future he never looked back.