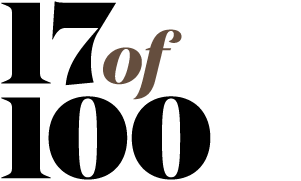 A late night sale leads to trouble with the law

But when a local Maori gentleman knocked on Josip’s bedroom window in the middle of the night, asking to buy a half gallon of wine, he wasn’t going to turn down a sale. Unfortunately, the local copper wasn’t far behind. Both Josip and his customer were brought before the court. But when the late-night buyer was asked to identify the wine vendor, he said it was impossible. It had been dark at the time, he testified, and all he had seen was an unidentified hand passing him the wine through the window. The judge had no choice but to dismiss the charges.